The Diplomatic Choir of Berlin 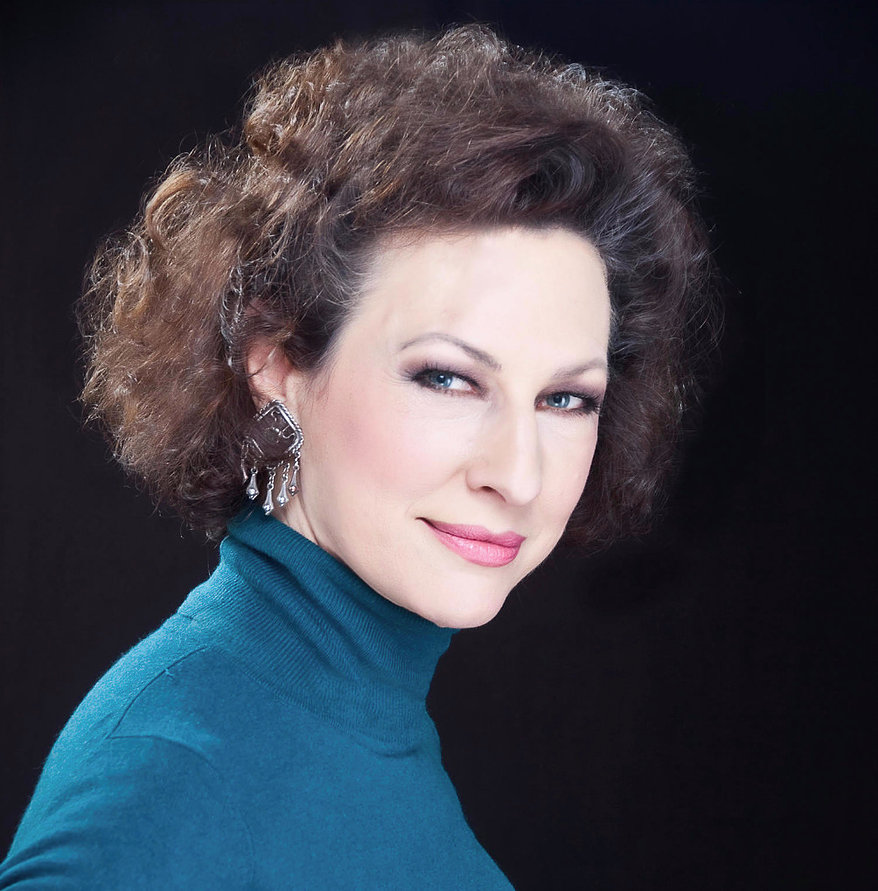 A lifelong musician, Barbara Leifer founded The Diplomatic Choir of Berlin in 2013. She auditioned members, chose repertoire, and sought bookings. The choir, made up of non-professional singers, professional singers, diplomats, people from the Foreign Ministry, and from 15 different nations, quickly became a sensation in the Berlin community.

Her deep love of music has fueled her career. An American born Mezzo Soprano, Barbara has sung on both concert and opera stages both in the US and Europe. Her opera roles include the title role in Carmen with the San Francisco Opera Tour, Suzuki in Madame Butterfly, Maddalena in Rigoletto, Dorabella in Cosí fan tutte, Cherubino in Le nozze di Figaro, Frau Peachum and Lucy in Weill’s Die Dreigroschenoper, the Page in Salome, Fricka in Die Walkurie, Erda in Das Rheingold, and Lola in Cavalleria Rusticana. She made her Carnegie Hall debut singing the title role of Eric Funk’s Pamelia (World Premiere), and as soloist in Mozart’s Requiem. As concert soloist, she has sung with the Prague Radio Symphony Orchestra, the RAI Television Orchestra in Rome, the American Symphony Orchestra in Chicago, and the Manhattan Philharmonic, Paris’ L’Eglise Saint Eustache, L’Eglise Saint Germain des Pres, Oratoire du Louvre, Alice Tully Hall, and Carnegie Hall.

As a conductor, Barbara Leifer debuted at Carnegie Hall in 2011, with a Gala concert of Opera Arias and Overtures. Since that time, her love of conducting has brought her to create and build The Diplomatic Choir of Berlin, which performs not only acapella but also with orchestras.

Barbara Leifer is a native of Kansas City, USA, and began her musical studies in piano. She earned a Masters Degree and Concert Performance Diploma in Voice from The Juilliard School in New York City.

The Diplomatic Choir of Berlin is a musical group of people, either diplomats, from the foreign offices, or non-diplomat singers, coming from all over the world to perform concerts. They rehearse once a week at the German Foreign Office and sing mainly

classical choral repertoire with an emphasis on world music depending on focus of the next concert. There are over 20 different nationalities in our choir and not one common language. They generally make it through with German and English, but sometimes some Russian, Japanese, Estonian, Spanish, French, or a few other translations are required. Although some of the countries have great political tension between them, the problems in choir disappear in making music.

The Diplomatic Choir of Berlin began on November 5th, 2013 at the Philippine Embassy. On November 8th, Typhoon Hayun hit the Philippines. Three weeks later, on November 27th they sang their first concert, a Benefit for the Philippine Typhoon Victims at the Rotes Rathaus. That was the beginning of many more concerts. They have performed many times at the German Federal Foreign Offices, in many different events, including for Minister Steinmeier, who is now President of Germany, Sigmar Gabriel, and Heiko Maas at their yearly holiday celebration.

In 2015 they gave a benefit concert for Ebola help at Kaiser-Wilhelm-Gedächtniskirche. They had the fortune of having members from the Rundfunk orchestra join them, and also two percussionists from Ghana for a program including classical, romantic, and African repertoire. They made their first CD, DVD, Blu-ray of that concert. From that concert they were invited to participate in the Young Euro Classic festival – one of the world’s most important international music festivals for young orchestra musicians, at Berlin’s Konzerthaus. The repertoire was Arvo Pärt and Giya Kancelli, along with 120 piece orchestra.

The 2016 spring season began with their second large concert at the Kaiser-Wilhelm-Gedächtniskirche in a ‘Konzert ohne Grenzen’ with The Chamber Ensemble of the Syrian Expat Philharmonic Orchestra (SEPO). On November 8th we had the wonderful opportunity to join with the Staatsoper Kinderchor in a joint concert helping them to raise funds for a United States Tour meeting the best American youth choirs.  The choir especially enjoyed the greatness of this young choir and to sing together with them was a thrilling moment.

On April 26th, 2018, the choir made their Berliner Dom debut with “Konzert ohne Grenzen – Unter gleichem Himmel.” A coming together of Judaic, Islamic, and Christian music and musicians. It was a magical moment for the audience and performers. It was the culmination of their theme of different religions and cultures coming together, stepping out of their comfort zones, working together, and creating through music, a tolerant and peaceful coexistence. The choir was invited back to repeat the concert on May 23, 2019 in the Berliner Dom. The concert was then followed by a performance of the program at the Strasbourg Cathedral in France on June 15, 2019. 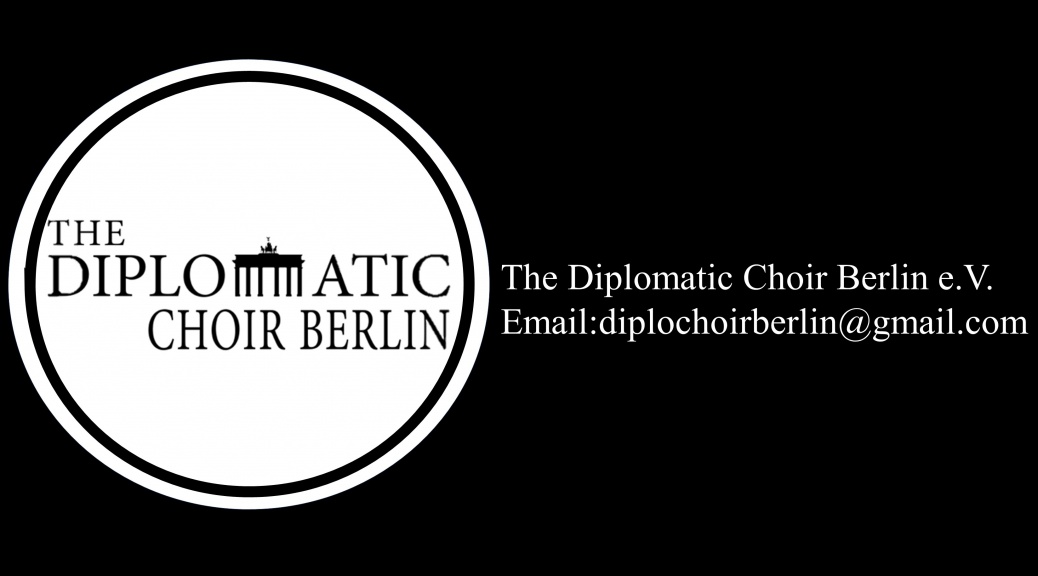